Newcastle organisation Emergent Group has launched a creative offensive in the talent war. A new initiative called ‘The Network Effect’ calls for anyone in the community to recommend a candidate for a position with the group’s companies. The nominator will be rewarded with a substantial sum of money if their candidate is successful.

With the new Federal Government’s commitment to act on Climate Change, Emergent Group is positioning itself to contribute its people and skills to the effort. However, this is a period of high mobility of the workforce and competition among companies for employees is tough. Traditional means of recruitment are not working like they used to.

Executive Director Strategy and Innovation, Glenn Platt, recognised that something radical had to be done to stand out from the crowd and find and retain talented people to fill roles in the growing organisation.

“From the energy transition to sustainable industrialisation, Emergent Group is working on solving some of the most challenging issues facing our community. We need Australia’s best talent to do this. In thinking about the challenge of recruiting new staff, we knew something different was needed, and that lay within,” said Glenn.

“We’re an organisation that applies leading science to solve big challenges. We realised that network theory could be used to address our recruitment challenges,” he said.

Network theory reveals the power of interconnection. The Network Effect works by rewarding the person who recommends a successful candidate. Anyone who recommends a person who is selected for interview will receive $500. If that person goes on to be employed by one of the Emergent Group family of companies, the total reward for the nominator jumps to $5,000. A person can even nominate themselves for a role.

As a specialised engineering, environmental and technical services organisation it will come as no surprise that the majority of employees of Emergent Group companies are male. To help address the gender imbalance in the team, Emergent Group is encouraging nominations of women candidates by increasing the finder’s reward. If the nominated candidate is successful and a woman (including cis, trans and gender diverse), the total reward goes up to $600 for an interview and $6,000 if they are employed.

“Our motivation here is simple – greater diversity is good for the business, and we need to increase our gender diversity,” said Glenn.

The process for nominating a candidate is easy. Just go to the Emergent Group Network Effect web page and fill in the nomination form. The nominee will be contacted and invited to submit their CV and cover letter explaining their suitability for a particular role.

The Network Effect recruitment campaign will run throughout June, July and August, with vacancies currently existing across a broad range of engineering, science and leadership roles, as listed on the website. 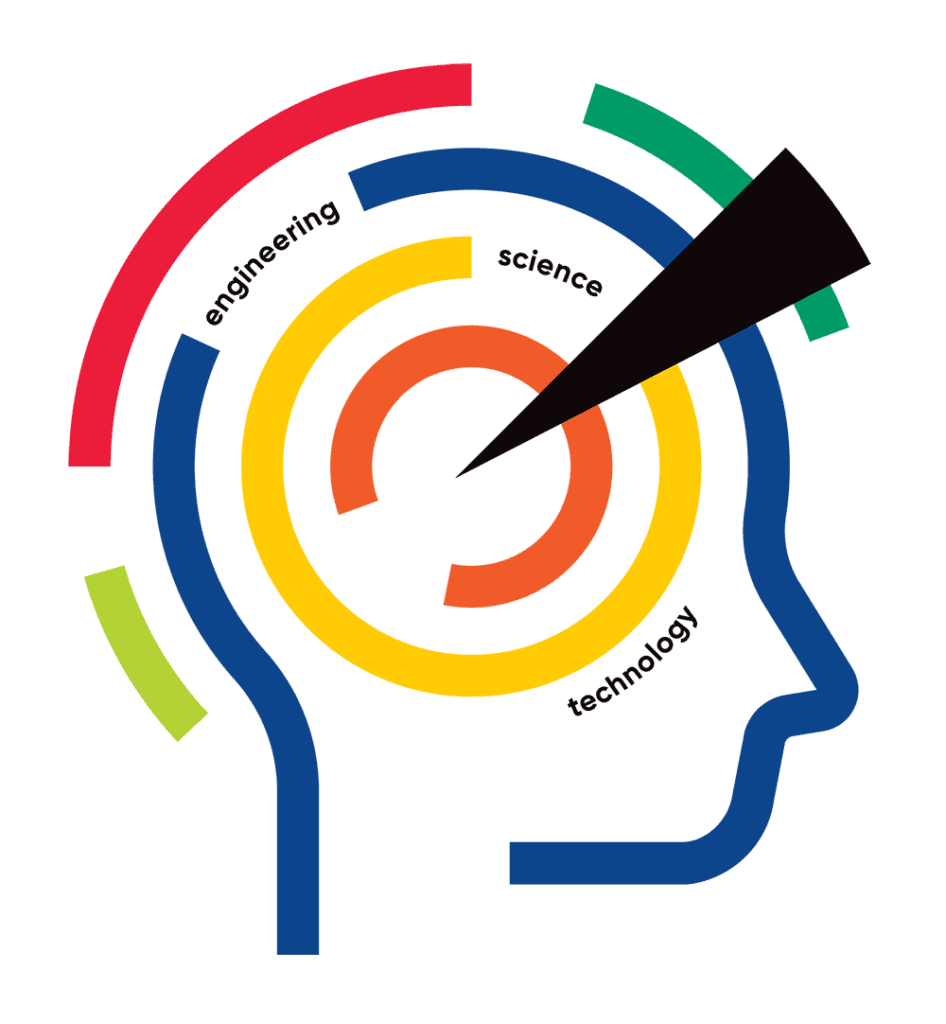