The Best Just Got Better – say Hello to Arena v15.1

Arena Simulation Software version 15.1 is now (May 2018) available for upgrade or purchase, adds even more new features that make solving complex problems with simulation much easier—without the need for programming!

So what does this new release offer? Arena 15.1, which was released to the market earlier this year, includes a number of advancements designed to enhance ease-of-use, make complex simulations easier and expand the overall simulation capabilities of Arena.

A new Scoreboard Status Display has been added to the “Animate” toolbar. This animation object control can be used to display model variables and expressions similar to a spreadsheet. Cell contents can display descriptive text or the current value of a model variable or expression.

The New Modules in Arena 15.1 can reduce model build time by hours/days.

The enhanced functionality in Arena 15.1 unleashes a new level of modelling in Arena. 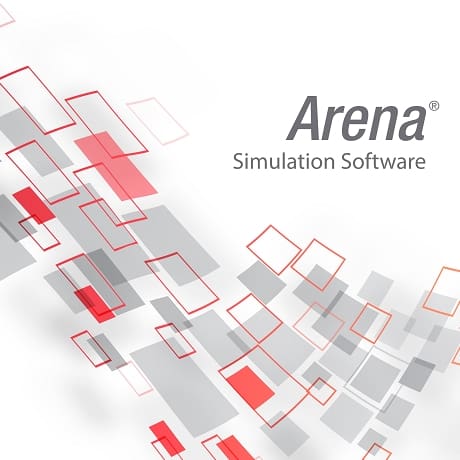