The Advitech Group Headquarters has four meeting rooms, each named after respected engineers and scientists, including Sir John Monash (1985-1931), who was recognised for distinguished achievement in Australian engineering. Monash was admired for his intellect, meticulous planning, clear communication of what was expected and his ability to extract the best from his staff – leadership qualities that are displayed across the Advitech Group of companies.

Sir John Monash was a civil engineer and one of Australia’s greatest military commanders. He played a major role in introducing reinforced concrete to Australian engineering practice. During his engineering employment he was concurrently involved with the military. Soon after the outbreak of the First World War, Monash was appointed commander of the 4th Infantry Brigade of the Australian Imperial Force. He trained his brigade in Egypt and commanded them throughout the Gallipoli campaign.

Monash was a pillar of Melbourne society following a successful military career. He was recognised for his business success and contributions to the community. The Sir John Monash Centre will open on 24 April 2018 at the Australian National Memorial near Villers-Bretonneux to honour Monash and the 295,000 Australians who served on the Western Front during the First World War. His legacy as a scholar and honourable man of action continue to live on, almost 90 years after his passing – what an inspirational man. 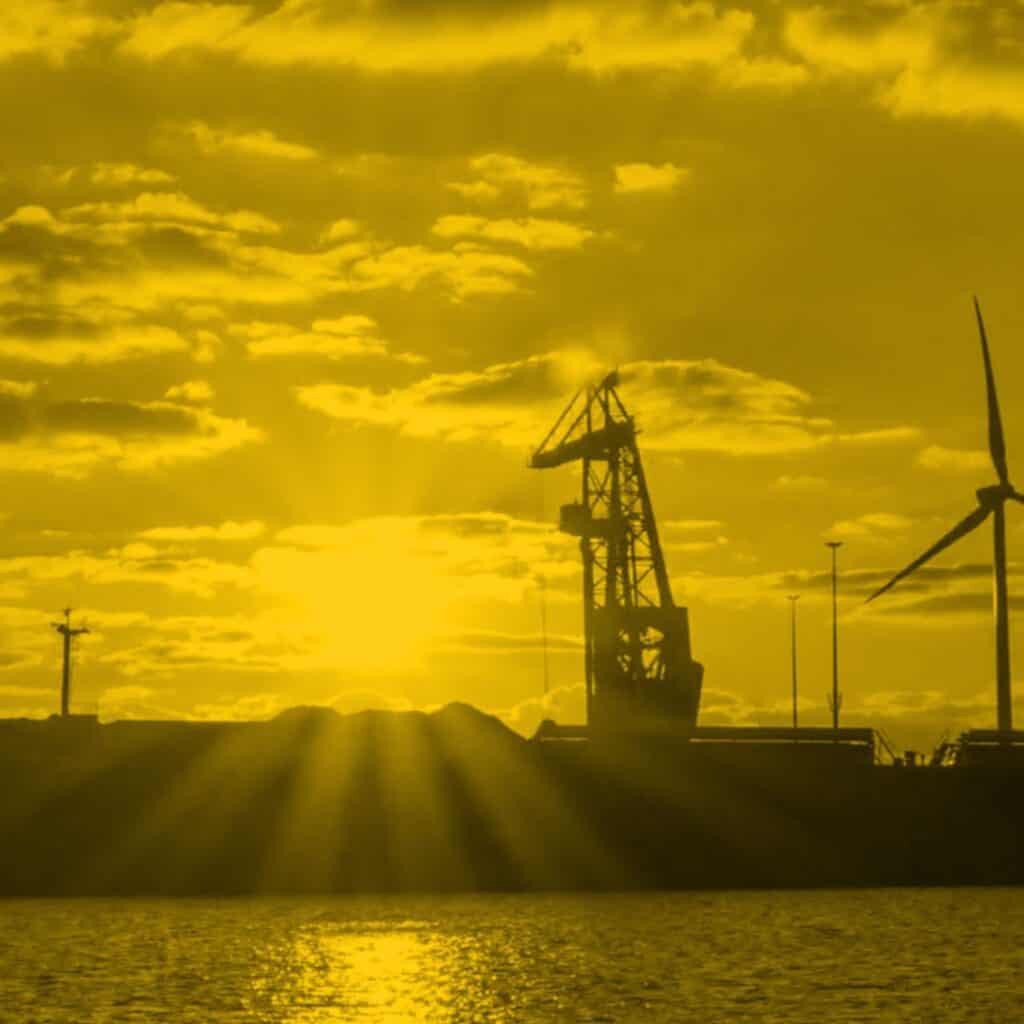