Energy leader to boost renewables future in the Hunter

Commencing this week as Executive Director – Strategy and Innovation, Glenn is tasked with identifying how Emergent Group’s world-class engineering and science expertise can be brought to solve the biggest challenges of Australia’s new energy industries.

Managing Director of Emergent Group, Steven Smith, believes this important appointment brings a new phase in the development of one of the Hunter’s foremost specialists in Engineering and Science.

“We’re thrilled to have Glenn join us in this new leadership position,” said Mr Smith.

“I believe the Hunter is poised to become a driving force in new energy development. With Glenn’s appointment, Emergent Group can look forward to taking a leading role in this transition,” he said.

Glenn comes with a wealth of experience as an influential leader with an international reputation in the energy, clean technology and R&D sectors. He has had a leading role in the transition of Australia’s electricity system, and developed energy technologies now deployed to thousands of sites all over the world.

“Australia’s energy transition needs to take a large-scale industrial approach to the rollout of technologies such as hydrogen and long-term energy storage, and the Hunter region is unmatched in the skills and experience it can offer these challenges,” said Glenn.

Named as Australia’s Mission Innovation Champion for “…inventing the products and services of the future or discovering the science that underpins them”, Glenn has unique experience in what works, and what doesn’t in the renewable energy space. He has held executive positions and advisory roles for several technology and engineering firms and has founded multiple start-up companies involved in technologies ranging from batteries to energy management.

Throughout his career, Glenn has received multiple awards from a Vincent Fairfax Fellowship to Australian Financial Review Young Executive of the Year as well as CSIRO Medals for Entrepreneurship and Environmental Achievement.

The Platt name is synonymous with the development of Science, Technology, Engineering, Mathematics and Manufacturing (STEM&M) in the Hunter as Glenn Platt’s father, Larry Platt, established the precursor to Emergent Group, Advitech, over 30 years ago.

“Having inherited my father’s passion for all things STEM&M and enriched that with 20 years of global experience, I’m excited to be able to continue his legacy of technological and economic development in the Hunter.” said Dr Glenn Platt.

Glenn looks forward to engaging with private industry, industry bodies and higher education to collaborate on projects to continue the transformation of the Hunter as a renewables technology hub for the nation.

The four companies together offer a strategic blend of skills, experience, connections and agility to deliver innovative solutions for businesses and government. Businesses in mining, manufacturing, agriculture, logistics, transport and more have all benefited from the expertise the companies of Emergent Group have provided. 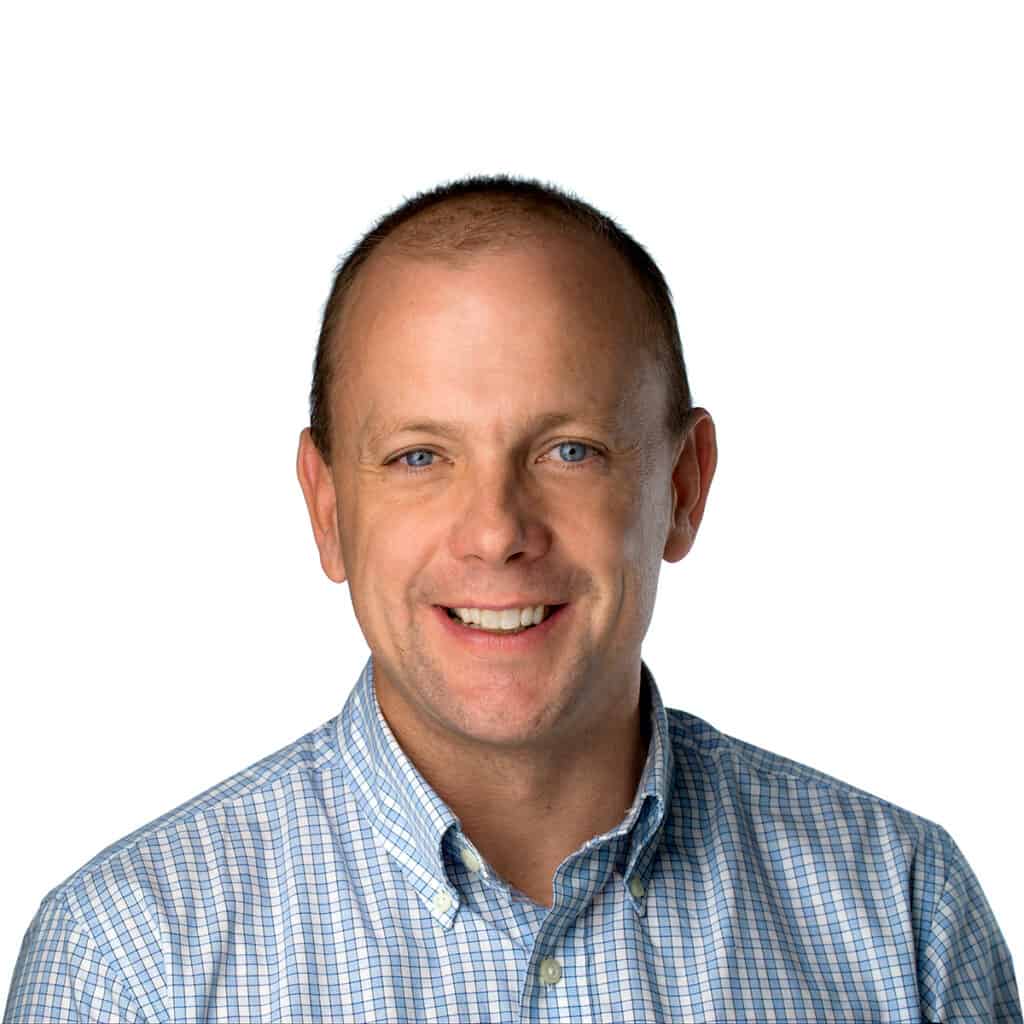