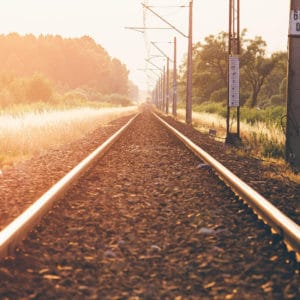 After many years of service, a cast roller support housing failed on a railway turntable. The locomotive manufacturer needed to replace it with a new roller-mounting bracket of fabricated construction. 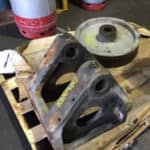 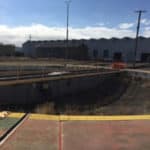 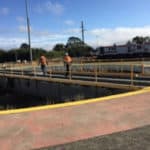 The design of the new roller support was based on the following approach: A finite element analysis model (FEA model) was developed using Strand 7 software for the original unit to explore the stress levels experienced and to determine the critically stressed areas when a locomotive loads into the turntable.

Measurements were taken from the original failed unit, as drawings were not available. It is understood that the original unit failed because the roller shaft pin became loose, rather than it being of inadequate capacity. 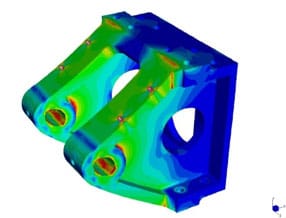 Advitech’s engineers and drafters produced a new fabricated design, which was developed based on FEA simulations under the same load cases, to determine how the stresses were redistributed into the new design. The new roller support was designed to have improved load-bearing capacity (lower stress levels) when compared to the previous unit. 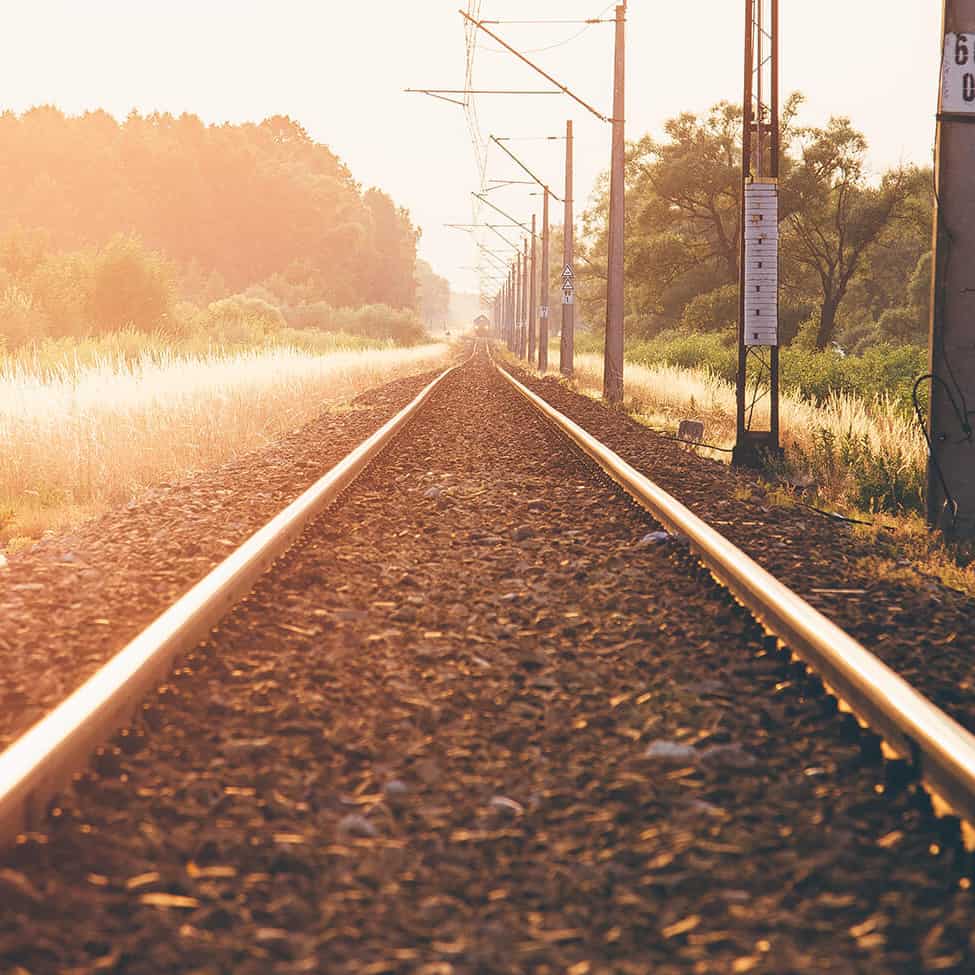